Are you an ARLIS/NA member? Log in to your Profile to update your information for our new website!

The Edward P. Taylor Library & Archives is one of the truly excellent art libraries of Canada, somewhat battle-scarred and understaffed, but vibrant, growing, and perhaps uniquely positioned as an urban museum library with a strong connection to its communities.

The library came gradually into being from the remains of the personal library of Goldwin Smith, the last master of The Grange, the historic home which was bequeathed to the museum to form its first home in 1911. For the next two decades the library was built and maintained by the curator/administrator, work which included the establishment of our artist files collection (in 1912) and the earliest acquisitions of manuscript material. In 1933, a grant from the Carnegie Corporation gave the library collections an immense boost and permitted the employment of a part-time librarian, whose position became full-time in 1944. The library moved to its first purpose-built facility and was named for philanthropist Edward P. Taylor in 1977. It was merged with the AGO’s Archives in 1989. 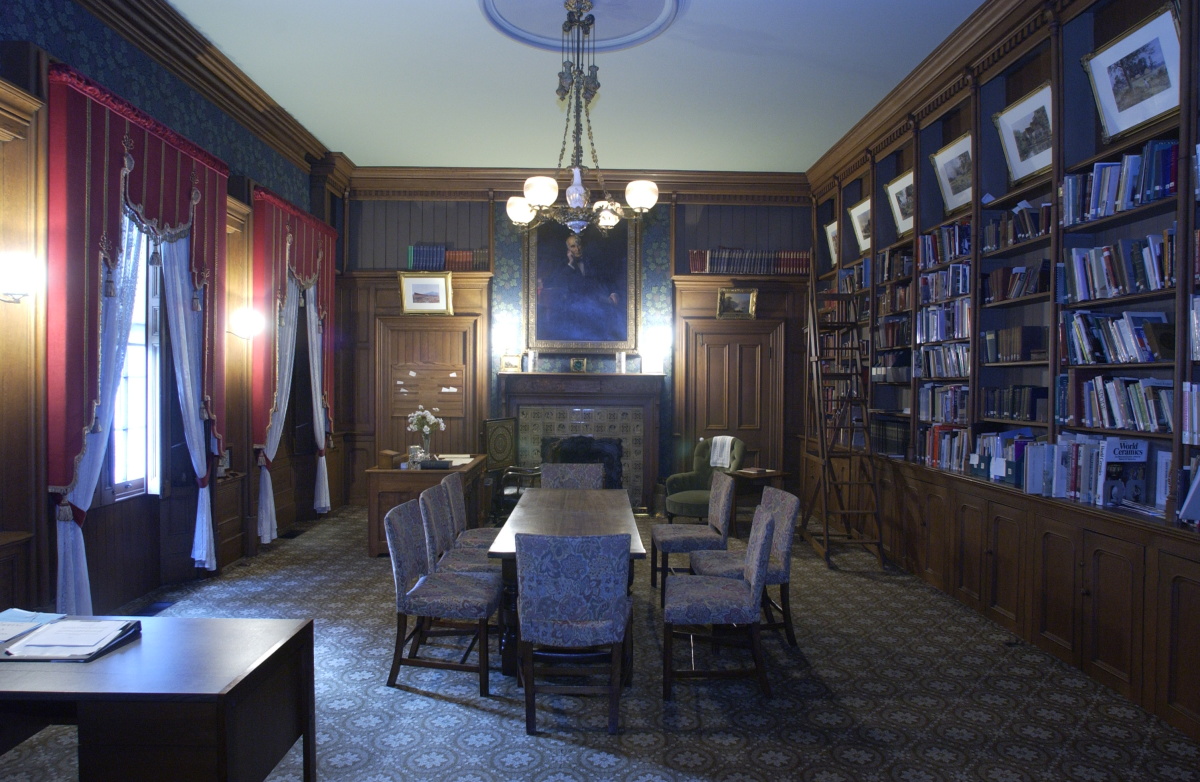 A notable feature of the library’s history has been the lengthy tenure of its leaders. Sybille Pantazzi was hired in 1948. Although she had no formal education in art history or librarianship, she was a formidable reader, bibliophile, and collector who made inspired acquisitions and remains something of a legend in the field (there is an annual lecture series named for her at the Osborne Collection of Early Children's Books at the Toronto Public Library). Following Pantazzi’s retirement in 1980, Karen McKenzie took the helm of the library for the next 30+ years, bringing it into the world of professional librarianship, weathering the changeable environment of a succession of museum directors, and leading the design (in 1991) of the facility the library still occupies and has not yet quite outgrown, a fact that I frequently marvel at and give thanks for 30 years later. 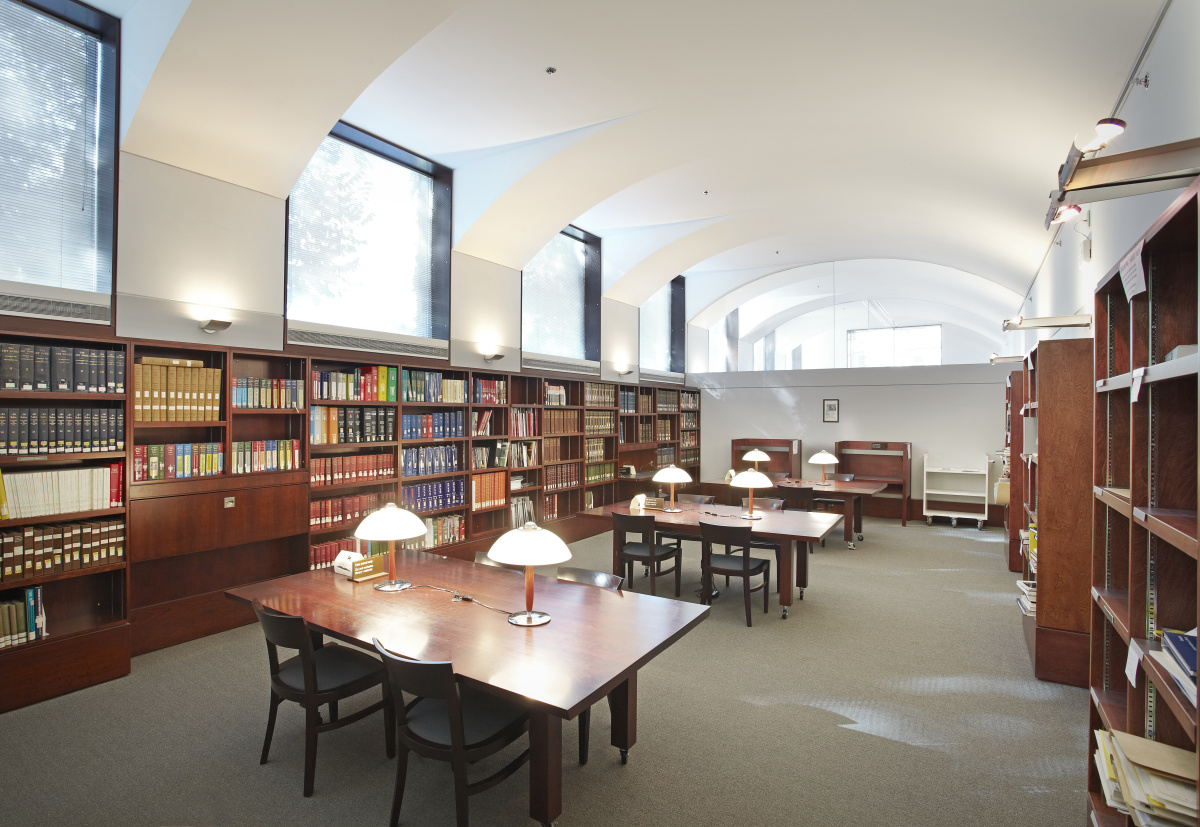 The collection now stands at 300,000+ volumes, including notable strengths in illustrated books, auction catalogues, artist books, photography, historic travel guides and Canadian and international exhibition catalogues. The Special Collections, which contain private archival material documenting art and artists with a geographic focus on the province of Ontario, have become a nationally important archival collection that is complemented by the extensive archives of the museum itself, which continue to grow and attract increasing numbers of researchers.

A challenge for perhaps every library is to remain relevant, and to be seen as relevant, as the culture around it develops and changes. As the Head of Library & Archives since 2017, I have tried to ensure we are clearly perceived as accessible, deeply knowledgeable, and responsive to museum staff and our public readers. Among the latter, an important constituent group is the artists of Toronto, many of whom have worked closely with our staff and collections to support research-based practice, often involving institutional critique. We were fortunate to gain a part-time position devoted to public programming in 2017, which has made an enormous difference to our ability to diversify our audience and engage with the currents of contemporary art.

The most recent change to our facility was the redesign of our entrance in 2017, which transformed what had been a rather forbidding and neglected corner of the museum’s basement to a contemporary, welcoming reading lounge space that is open whenever the museum is open. The library gave up a portion of the footprint of our reference area, but the result has been instrumental in changing the way our work is perceived by museum leaders and the public. 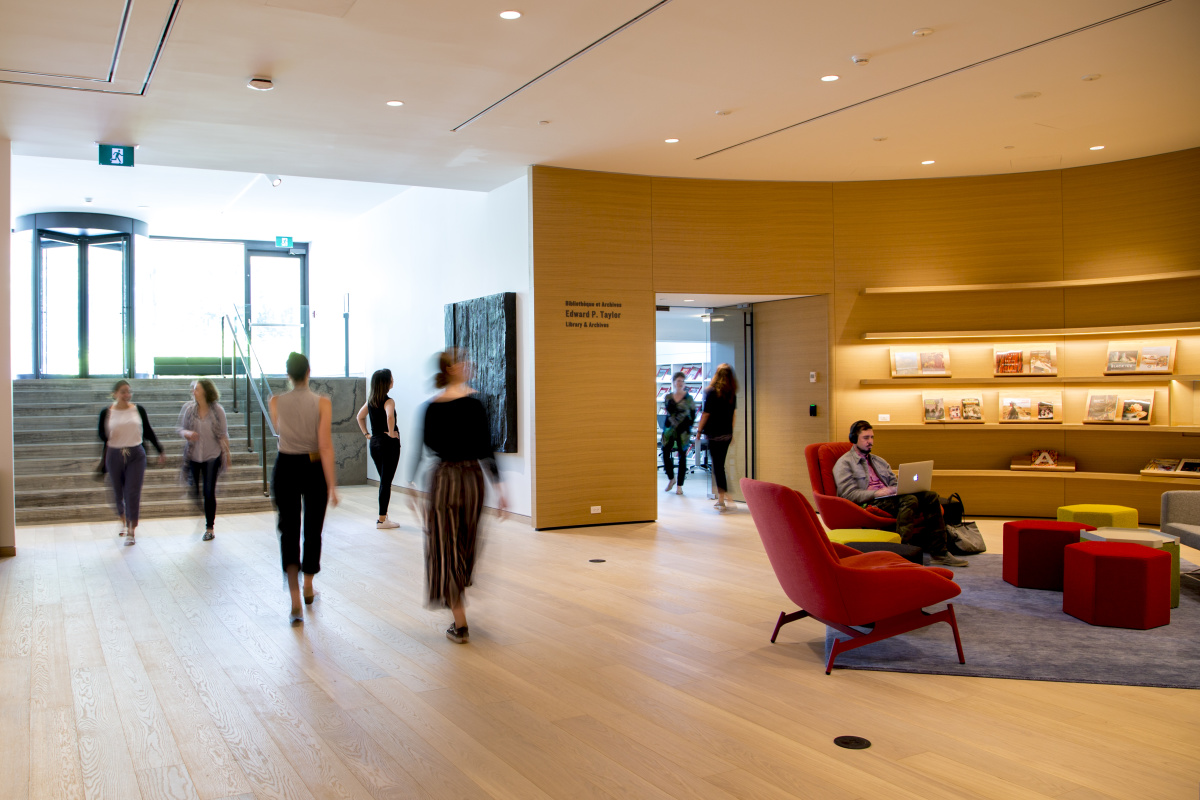