The ARLIS/NA office will be closed for holidays on the following dates:

The Art Libraries Society of North America (ARLIS/NA) has established ARLIS/NA Applauds, an annual award to honor outstanding achievements by an individual member or group in the preceding calendar year. See the list of previous honourees here.

The ARLIS/NA Applauds Award honors an individual or a group of up to five persons to recognize an outstanding contribution to the Society’s work during the preceding calendar year.

The individual or group nominated should have distinguished themselves in one or more of the following ways:

Nominations must be made using this form and submitted to the Chair of the Committee by January 17, 2023.

Nominations should address the nature, impact and scope of the contribution made by the nominee to the work of ARLIS/NA, using the list of criteria above.

Nominations for the ARLIS/NA Applauds Award may come from any of the following:

Nominations may not come from members of the ARLIS/NA Applauds Award Committee. Multiple nominations from the same nominators are acceptable.

Subcommittee of the Awards Committee.

College of Art and Design Librarian 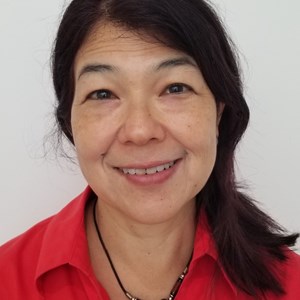 The Society provides a variety of ways for its members to learn and grow.

Support the Society through a  charitable donation.